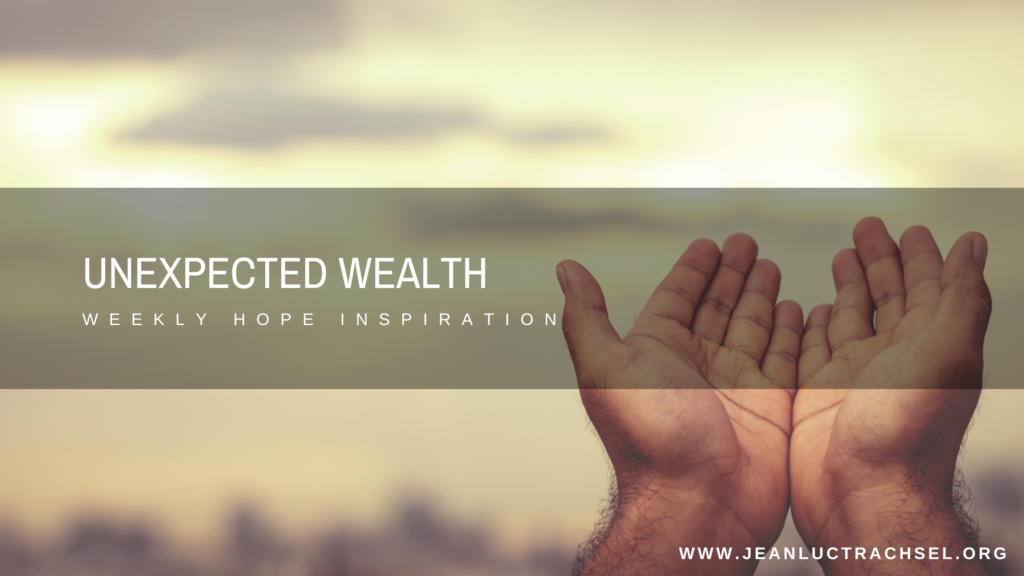 Exodus 12:36 (NLT)“The LORD made the Egyptians look favorably on the Israelites, and they gave them everything they asked for. So they stripped the Egyptians of their wealth!” The Israelites had been slaves in Egypt for 400 years. They worked very hard under the oppression of the Egyptians. Because God’s favor was with his people, […]

The victory belongs to the Lord 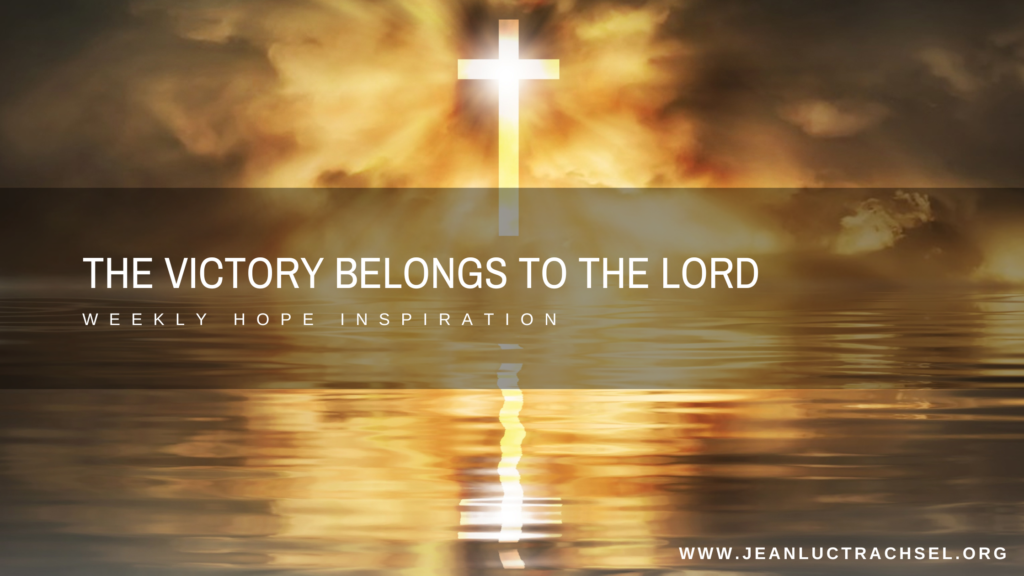 Proverbs 21:31“The horse is prepared for the day of battle, but the victory belongs to the LORD.” When we talk of Victory, we automatically talk of battle and combat. Indeed, there is no victory without a fight. Just as when we are in the Lord and let him act, there should be no battle without […]

Shout and praise God for your victory 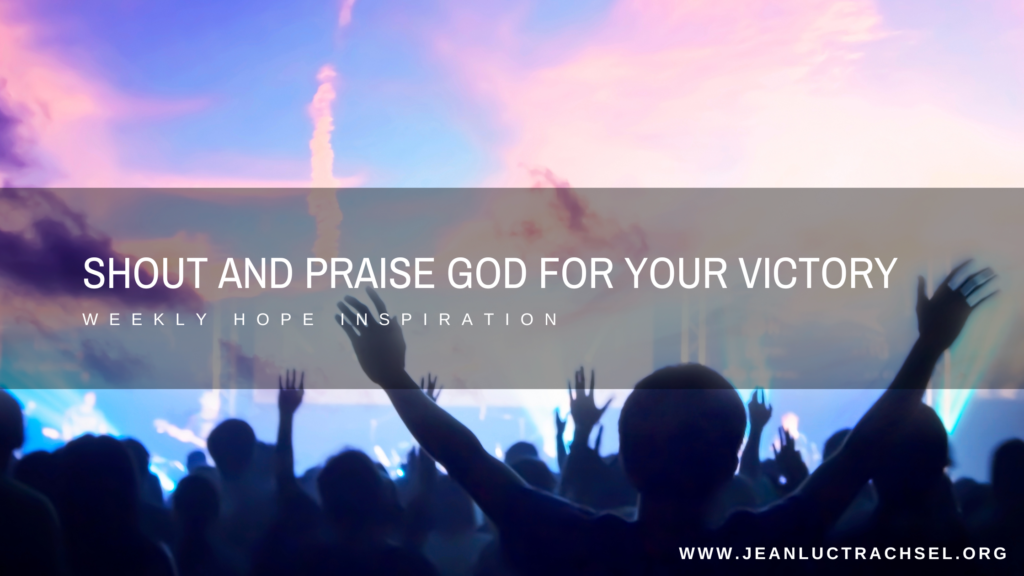 My Hope is in God 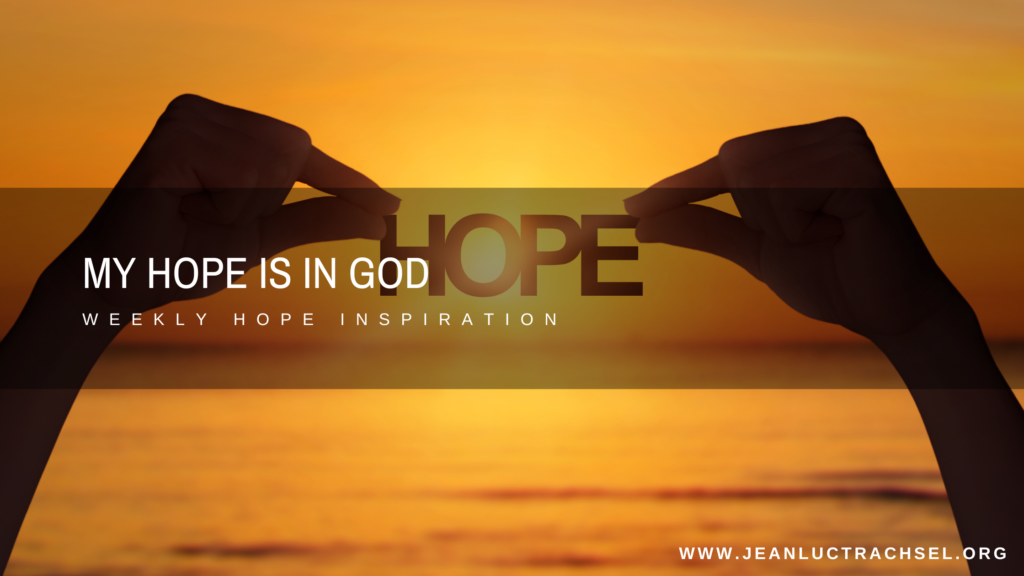 Psalms 42:5“Why am I discouraged? Why is my heart so sad? I will put my hope in God! I will praise him again— my Savior and my God!” If our soul rests on itself, it will sink. If it clings to the power and promises of God, the head can stay above the waves. And […] 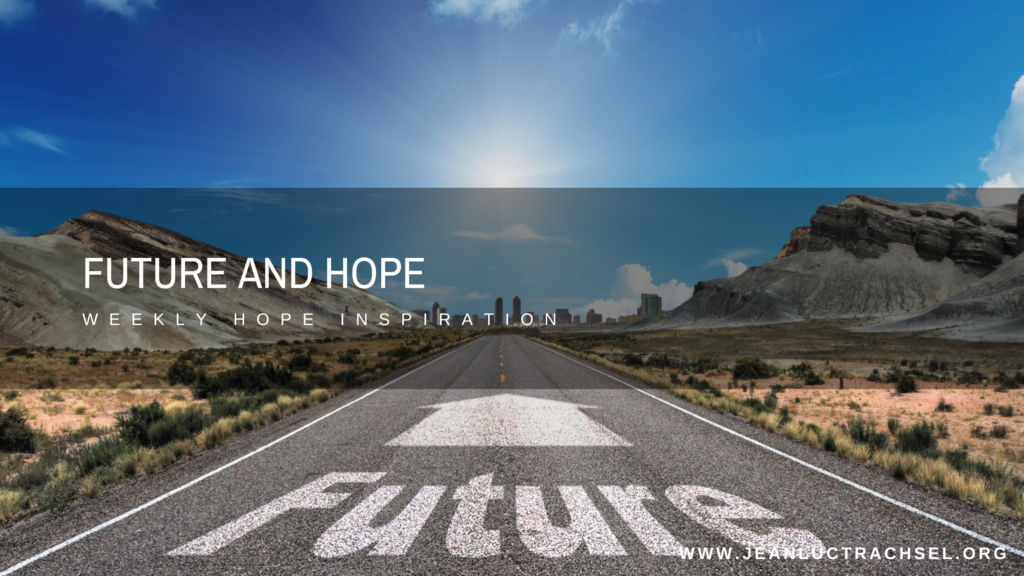 Jeremiah 29:11“For I know the plans I have for you,” says the LORD. “They are plans for good and not for disaster, to give you a future and a hope.” A look at this book shows us that the Jews had no ” thoughts of peace ” but only of ” evil ” (misfortune), because […]

The dry valley will be filled with pools of water 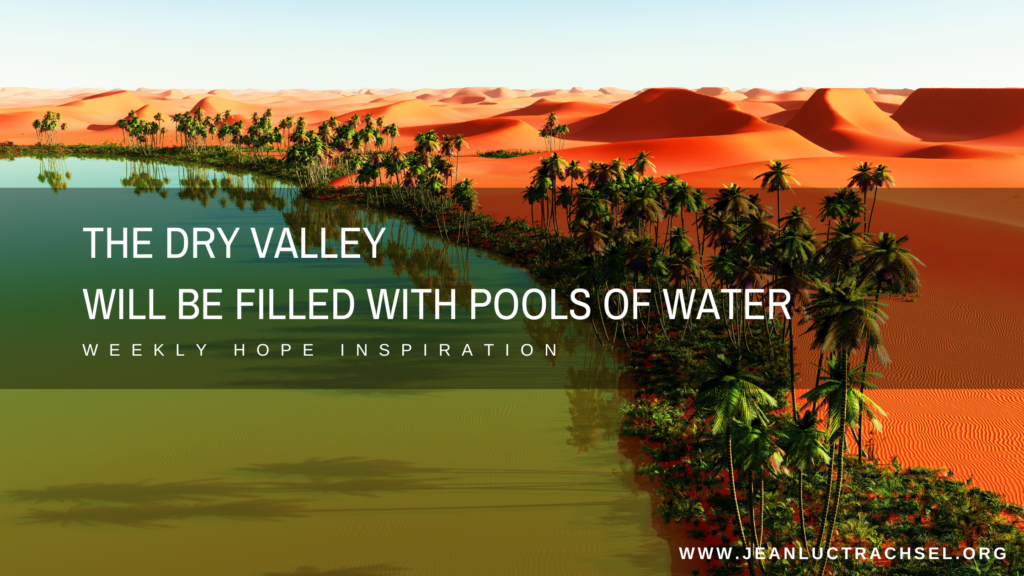 “All heart” to be strong 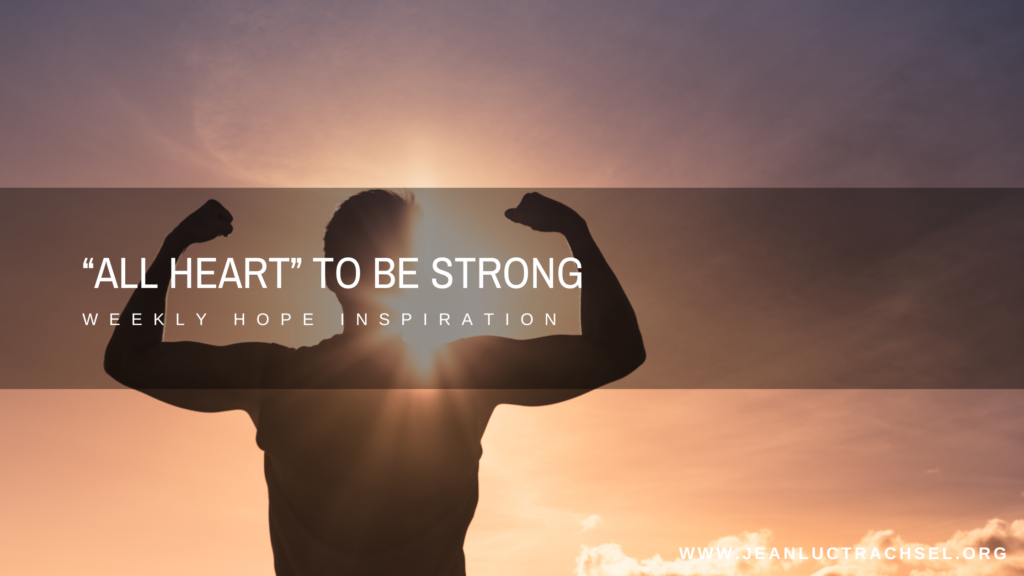 Joshua 14:11“I am as strong now as I was when Moses sent me on that journey, and I can still travel and fight as well as I could then.” Israel remained outside of Canaan for forty-five years because the people feared the descendants of Anak, a great and strong people who lived in the hill […]

The blessing of the Lord for a great harvest

Genesis 26:12-13“When Isaac planted his crops that year, he harvested a hundred times more grain than he planted, for the LORD blessed him. He became a very rich man, and his wealth continued to grow. ” During his sojourn in that district, he farmed a piece of land, which, by the blessing of God on […]

God’s Presence set me apart from all other people 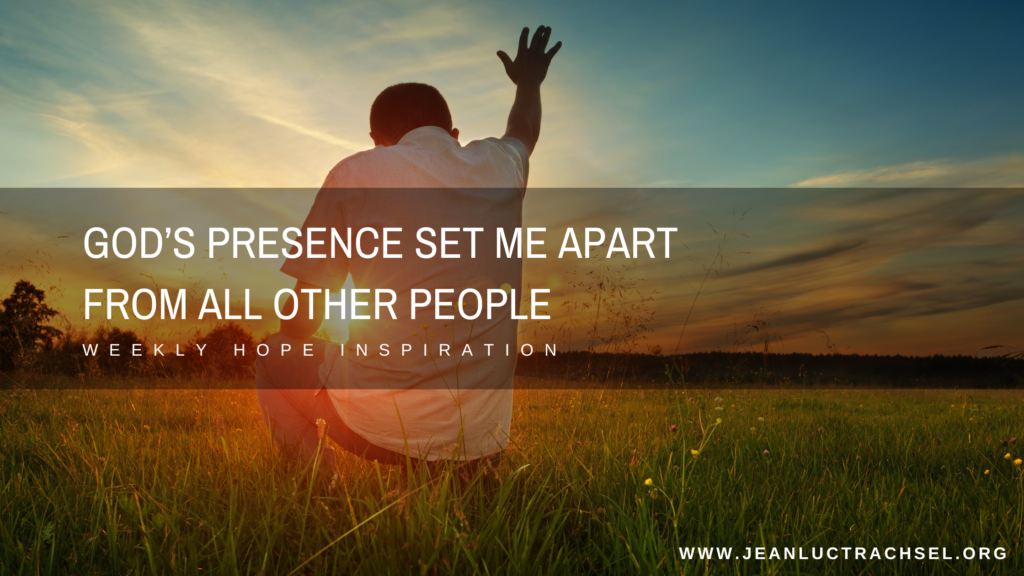 Exodus 33:16“How will anyone know that you look favorably on me—on me and on your people—if you don’t go with us? For your Presence among us sets your people and me apart from all other people on the earth. ” Moses made his request even more directly. Once again, he showed his understanding of what […]

God will give you the victory

Psalms 35:3“Lift up your spear and your javelin against those who pursue me. Let me hear you say, “I will give you victory!” ” Unfortunately, everyone has enemies, even the most peaceful person on earth. Certainly, every human being makes mistakes by allowing people to become their enemies, even if they repent and ask for […]

We use cookies on our website to give you the most relevant experience by remembering your preferences and repeat visits. By clicking “Accept All”, you consent to the use of ALL the cookies. However, you may visit "Cookie Settings" to provide a controlled consent.
Cookie SettingsAccept All
Manage consent

This website uses cookies to improve your experience while you navigate through the website. Out of these, the cookies that are categorized as necessary are stored on your browser as they are essential for the working of basic functionalities of the website. We also use third-party cookies that help us analyze and understand how you use this website. These cookies will be stored in your browser only with your consent. You also have the option to opt-out of these cookies. But opting out of some of these cookies may affect your browsing experience.
Necessary Always Enabled
Necessary cookies are absolutely essential for the website to function properly. These cookies ensure basic functionalities and security features of the website, anonymously.
Functional
Functional cookies help to perform certain functionalities like sharing the content of the website on social media platforms, collect feedbacks, and other third-party features.
Performance
Performance cookies are used to understand and analyze the key performance indexes of the website which helps in delivering a better user experience for the visitors.
Analytics
Analytical cookies are used to understand how visitors interact with the website. These cookies help provide information on metrics the number of visitors, bounce rate, traffic source, etc.
Advertisement
Advertisement cookies are used to provide visitors with relevant ads and marketing campaigns. These cookies track visitors across websites and collect information to provide customized ads.
Others
Other uncategorized cookies are those that are being analyzed and have not been classified into a category as yet.
SAVE & ACCEPT